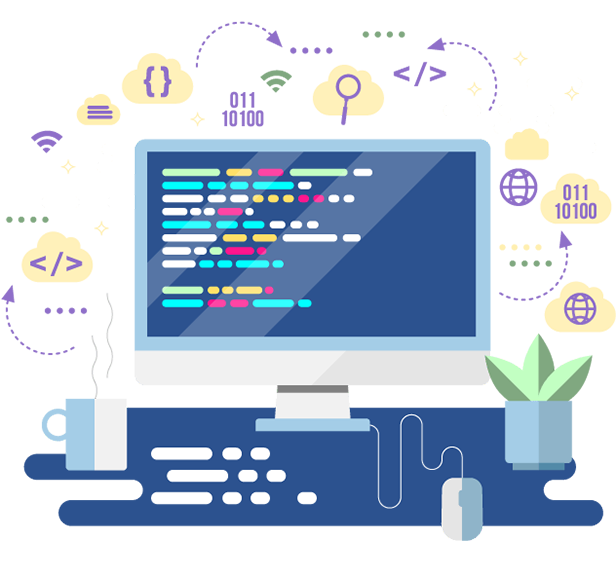 Devstree – Unleash the Power behind the Node.js Development Services!

Devstree will deliver apps that are fast and offer the best user experience. This magic will transform your dreams into successful businesses. Time to use the infinite power of Node.js development.

Devstree is proud to give you the advantage of building powerful apps that bring superb user experience. Our apps achieve it through the magic of the speediest development framework that is known as Node.js. Our wonderful clients belong to big first-world nations. We believe in only meeting great standards according to our clients’ goals.

Services We Offer in Node.js

We Offer a Full Cycle of Node.js Development, Integration and Management Services. 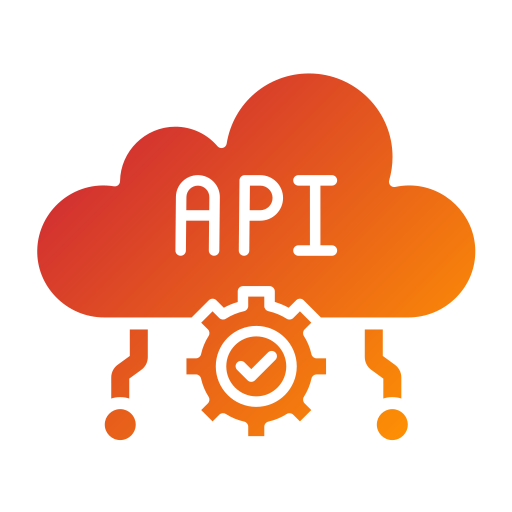 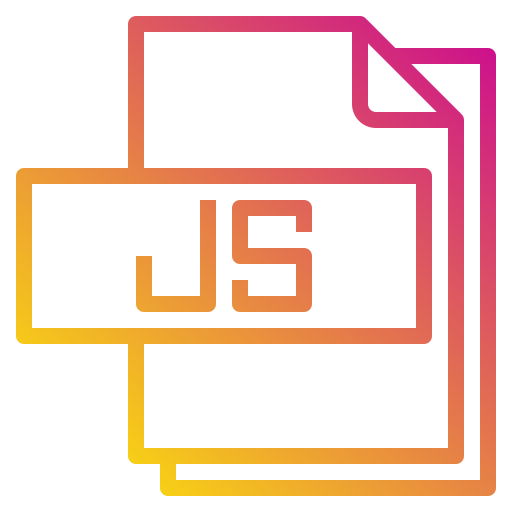 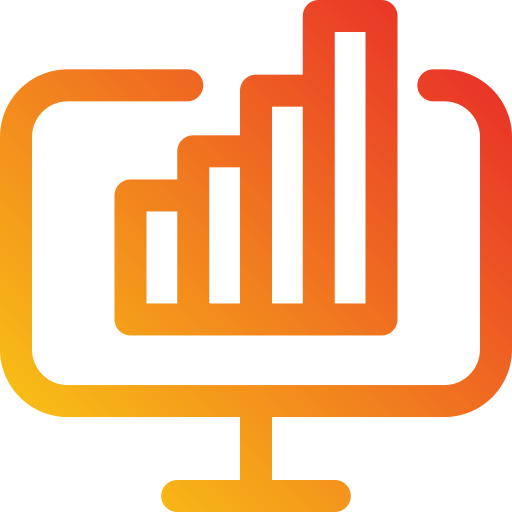 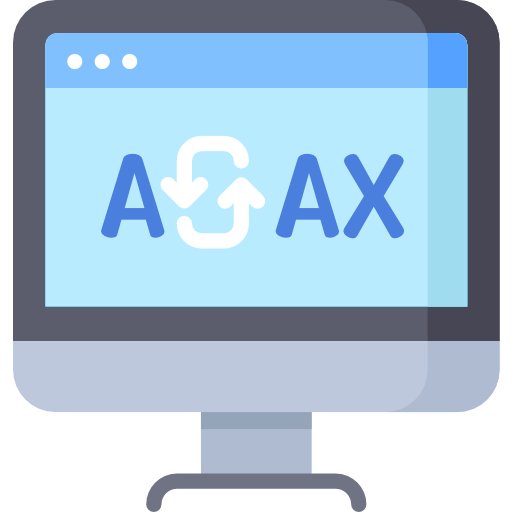 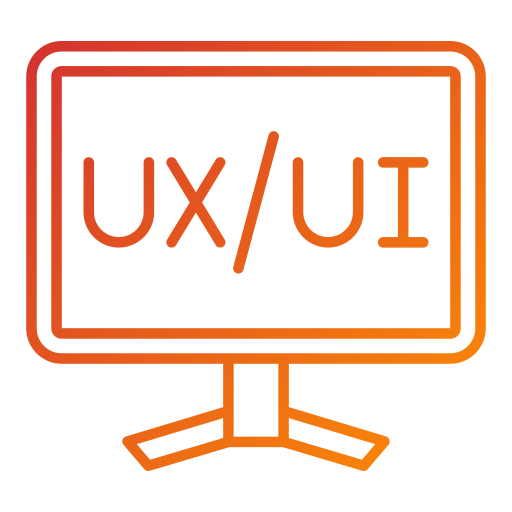 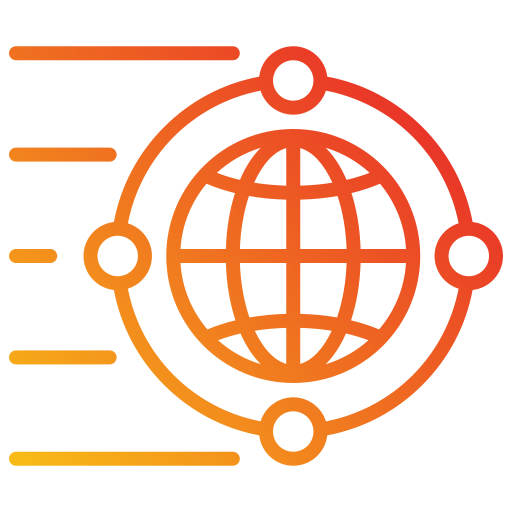 Devstree is one among the highest level web and mobile app developing companies. The company has super developers who specialize in Node.js developing. We have greatly scalable, speedy and real-time apps.

Our intelligent developers have understood that Node.js, which is an open-source arena, creates fabulous cross-platform JavaScript run-time environments. This power allows Node.js to unite web apps development based on a single programming language, which is opposite to using multiple languages about scripts on both client and server. 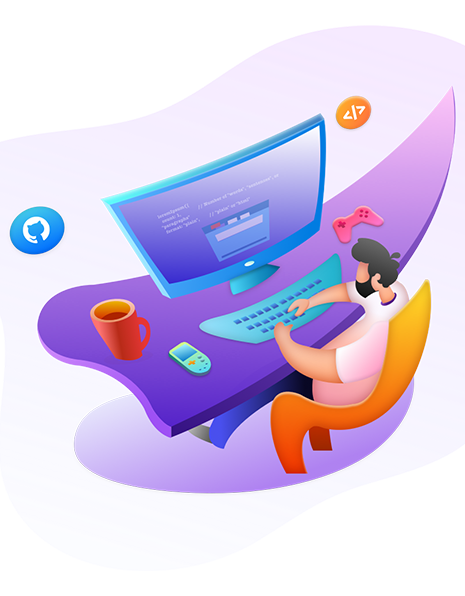 One of the greatest powers you get is that Node.js is the only platform that makes it easy to scale apps in both the vertical and horizontal way.

The Node.js developer group is an active community, which supports the group extensively and will grow even further through the help of developers.

Open-source run-time environments such as Node.js contain the magic of single module caching; hence, when there is a need for the first module, it will be cached in the memory of your applications.

Go to the extreme lengths of customization with the extensible Node.js. You can add JSON that offers data exchange between client and web server. It contains built-in APIs that develop DNS, TCP, and HTTP servers.

Your front-end developers can now easily develop apps because most already possess the power of JavaScript development. Node.js will also help your back end developers to work faster. Developers need to spend less time developing such apps.

Node.js has a secret weapon – Full-stack JavaScript that can complete jobs in scripts for both client and server-side, which means no need for both front and back end developers. Save your money, energy and time.

At Devstree, our dedicated Node.js developers provide real, cutting-edge development opportunities including software and apps development. Understand why you should choose us:

At Devstree, we create the Node.js apps and software for various industries. Hire Node.js developer in India from us and available the most-customized facilities that are required for your business: 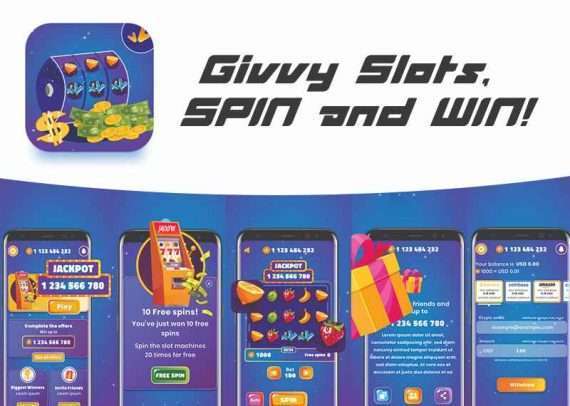 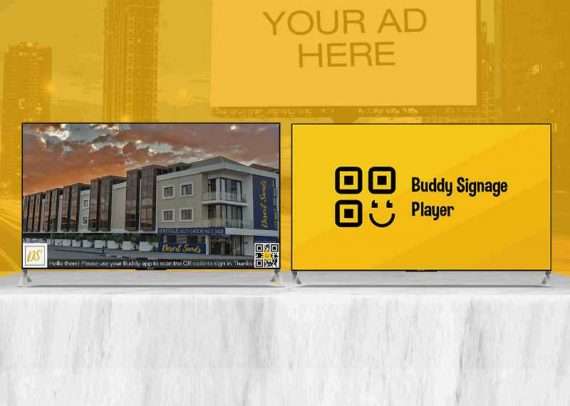 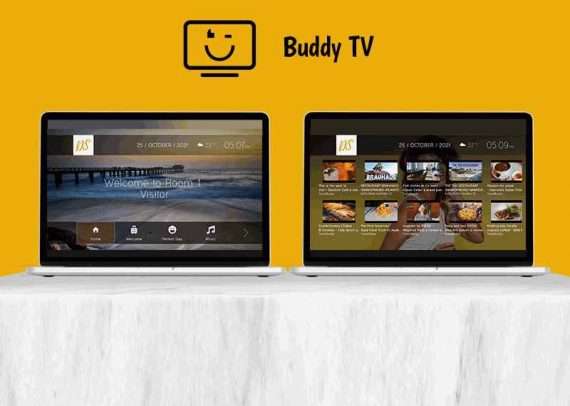 Basically yes, you can build both desktop and mobile apps with Node.js by our Node.js developeoment services. Using frameworks, you can borrow parts of a web application's code and build a desktop version of the application on that basis. Our NodeJs Development Solutions that allows you to develop high-performance native applications.

Devstree IT Services provides Top Node.Js Development Services for your web application project. We have expertise in Node.JS development services in individual fields. We're largely structured performance- acquainted association that hires experienced and dedicated Node.Js app developers. We have trained our developers in the way that they understands your existing project, current code & project requirement.

The cost to hire dedicated Node.Js develpers varies from nation to country depending on a variety of factors. Hiring expert Node.JS developers for web app development isn't big thing - we at Devstree, deliver the best solutions possible and give pricing plan for Node.Js development requirements. Contact us to get Free Quote. 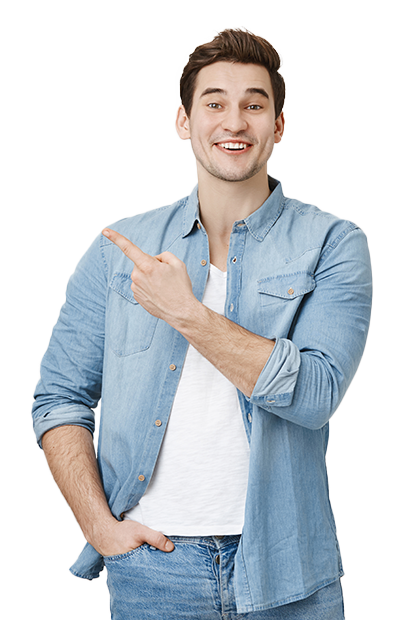 Let’s Talk About Your Dream Project?